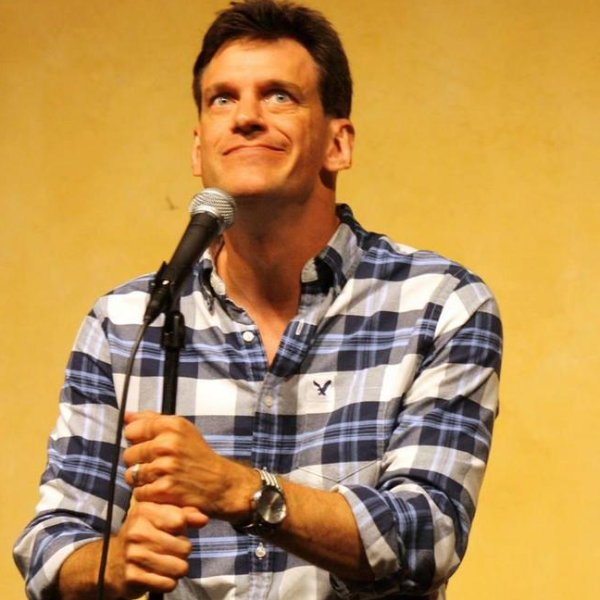 We always said Dale was a "Real Winner" and now he is. Dale was crowned Winner of The Antelope Valley Comedy Festival, a prestigious festival in the industry.

Dale's machine gun style delivery and animated facials combined with quick improvisations and non-stop physical comedy has led to TV appearances on Fox, The Comedy Network in Canada and in the movie "Out of Time" with Denzel Washington.

He made it to the final 18 on NBC's Last Comic Standing. Dale has become a favorite here at The Comedy Catch and you don't want to miss this high energy show!